Tabitha and Jack are joined by Charlie – a computer savvy friend to help them upgrade their technology. Meanwhile Tabitha’s investigations take her to a farm where she meets with a badger expert and the landowner whose family has been sharing their farmwith badgers for many generations. Determined to get some footage for Jack’s film, she spends the night camped beside the badger den. Meanwhile Jack is not too enthusiastic about investigating what he thinks is going to be a boring little songbird. Turns out he is totally wrong. Loggerhead shrike, as he discovers, have some predy gruesome habits. 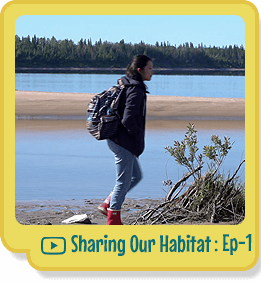 Tabitha boards the Polar Bear Express. She’s on her way to learn about Lake sturgeon research from a Cree biologist. Jack meanwhile learns about the elusive wolverine. 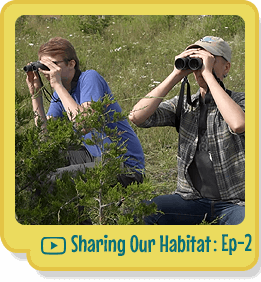 Tabitha is on a night time stake out by a badger’s den, while Jack investigates Loggerhead shrike and their gruesome habit of impaling their prey. 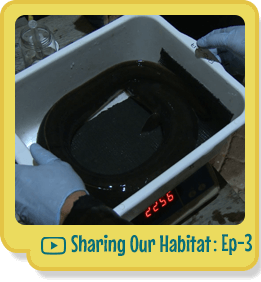 Jack heads to Rondeau Park for a night-time stakeout, survivorman style, for the nocturnal Fowler’s toad. Tabitha meanwhile gets introduced to the perils of life as an American eel. 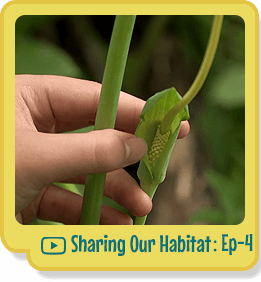 Jack and Tabitha are on a quest for the mysterious Green dragon. With no sign of dragons, Jack heads off to investigate a close relative -lizards. Meanwhile Tabitha discovers why everything was so secretive on this mission. 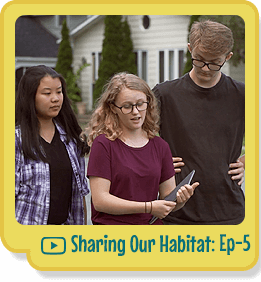 Tabitha loves turtles and helps with a recovery effort. Jack reluctantly accepts a snake assignment that takes him to a major highway development in Windsor, Ontario. 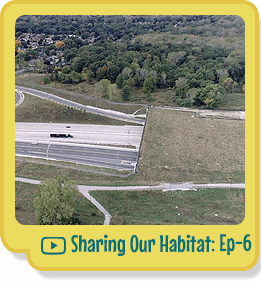 Assigned to look in their own habitat to find species at risk, the team, with help from Charlie, discover the world of bats which leads to a surprising ending to the series.