Before the chicks arrived, members of the Leeds County Stewardship Council chose a good location along the shore of Charleston Lake for pumng up a hack box (a temporary home for the chicks). In late June four chicks were introduced to their new home. For the Leeds project team this was the first of five summers during which they looked after fledgling peregrines and monitored their eventual release into the wild. 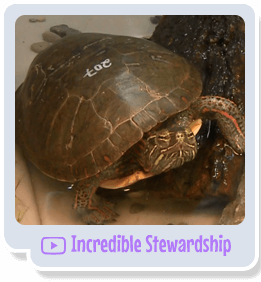 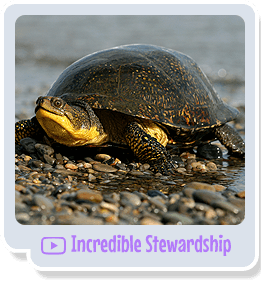 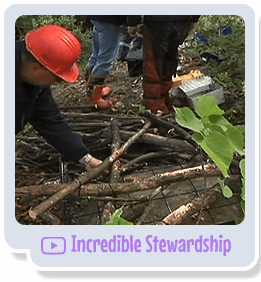 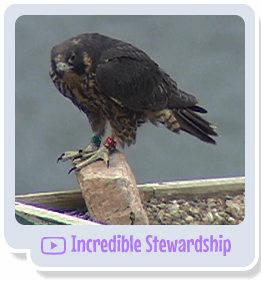 Canadian Peregrine Foundation and the Leeds County Stewardship Council cooperated on the first of five releases of peregrine falcon chicks in Leeds County in eastern Ontario.